Former international referee Alberto Undiano Mallenco wins the Good People COTIF Award at a gala held in Alcudia with the participation of great representatives from the world of football and also from the social and cultural life of Spanish territory.

Alberto Undiano Mallenco was excited yesterday to receive the beautiful sculpture designed by the artist Rafael Ferri to honor the winner of the Good People COTIF Award, which opens this year with the aim of promoting the positive values of sport in society. The gala had important representatives of the footballing scene but also many others from the social, cultural or economic life of the Spanish territory, dressing the XXI Century Halls in Alcudia.

According to the award winner in his thank you speech, “it is a great joy that the referees remember, since we are generally the great forgotten ones in the world of sports. The COTIF, which I have had the good fortune to referee, is not just another tournament. I heard many times in my life that the level and organization was incredible, but almost two years ago I was already fortunate enough to enjoy it in the first person and I could see that it is undoubtedly one of the best football tournaments in the world. ” In addition, Undiano Mallenco added: “For the Technical Referees Committee it is obviously not just another tournament. Thanks to COTIF and especially its president, Eliseu Gómez, we have been able to work with video arbitration in the last two years. Everything has been easy for us from minute one. The VAR project in Spain would not be understood without the COTIF because in it, thanks to its high competitiveness, our referees have been able to referee large teams with VAR. In my case, for example, I “suffered” my first VAR intervention in a Murcia-India. In minute 1 I ate a red scandal. The VAR called me to correct it and thanks to that we solved it quickly”

Important representatives of the society were next to the referee, covering him. This was the case of Vicente del Bosque, the vice-rector Carles Padilla (representing the rector Mavi Mestre), Patricia Campos, Ana Rosell, Alfredo Relaño or Carlos Velasco Carballo. Others, however, needed the complicity of technology to be present. Iñaki Gabilondo, Andrés Palop, Jorge Vilda or Voro sent him videos of affection and recognition that were shown at the gala.

The jury of the award has been formed, in this first edition, by the former Spanish coach Vicente del Bosque; the rector of the University of Valencia, María Vicenta Mestre Escrivà; the president of the Technical Committee of Referees of the Royal Spanish Football Federation, Carlos Velasco Carballo; the vice president of the Royal Spanish Football Federation Ana Muñoz Merino; the journalist Alfredo Relaño, the ex-pilot of the Spanish Navy Patricia Campos Doménech; the journalist Iñaki Gabilondo; former Atlético of Madrid footballer Ana Rosell Granados; the female coach, Jorge Vilda; former players Salvador González ‘Voro’ and Andreu Palop Cervera; the president of the COTIF, Eliseu Gómez; the cultural promoter Toni Benavent Clemente and the professor of Journalism Francesc-Andreu Martínez Gallego.

For his part, according to the president of the COTIF, Eliseu Gómez: “I am firmly convinced that, after what happened at this first gala, the Good People Award is not the flower of a day, but it is here to stay. After the celebration of this gala, preceded by the great success achieved in the presentation of the COTIF in Fitur recently, we feel strong and encouraged to make this year’s tournament a unique, innovative and evolved event”. The jury’s decision was read by Professor Francesc-Andreu Martínez Gallego, who said about the award-winning that falls on him “all the requirements and conditions that give content to the award, linked to the recognition and support of those people or entities that stand out or have noted for his contribution to the dissemination of the positive values of sport, case of honesty, sensitivity, gratitude, spirit of sacrifice, equanimity, humility, prudence, respect, perseverance, responsibility, effort or companionship. The provincial deputy and mayor of Alcudia, Andreu Salom, argued that the Good People Award seeks to become over time, for what it does to sport, in an award of the prestige that “the Goya in cinema or the Max in theater”.

Born in Pamplona on October 8, 1973, Alberto Undiano Mallenco refereed in the Spanish First Division from 2000 until his retirement in 2019. He also often collaborates in the training and initiation of new members of the Navarrese committee. He has a degree in Sociology from the Public University of Navarra (1996) and a degree in Political Science from the National University of Distance Education (2003). In 2008 he was appointed deputy director of the Social Welfare and Sport area of the City of Pamplona. An enormously beloved referee who has lived football from the bowels since he was a child and who, over the years, became an example both for his teammates and for the entire football world. 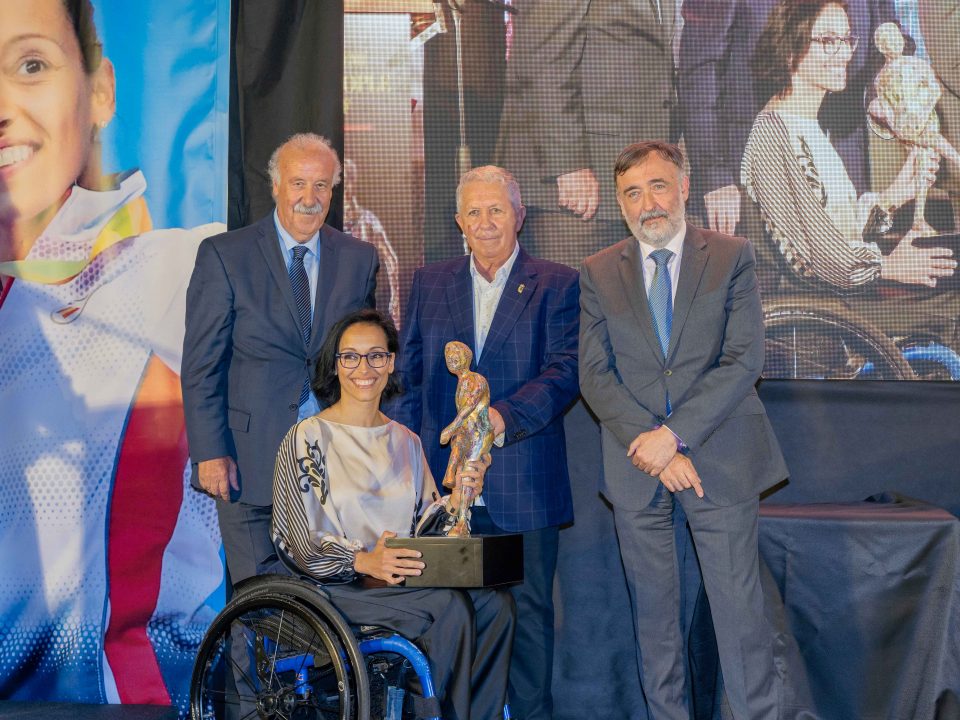 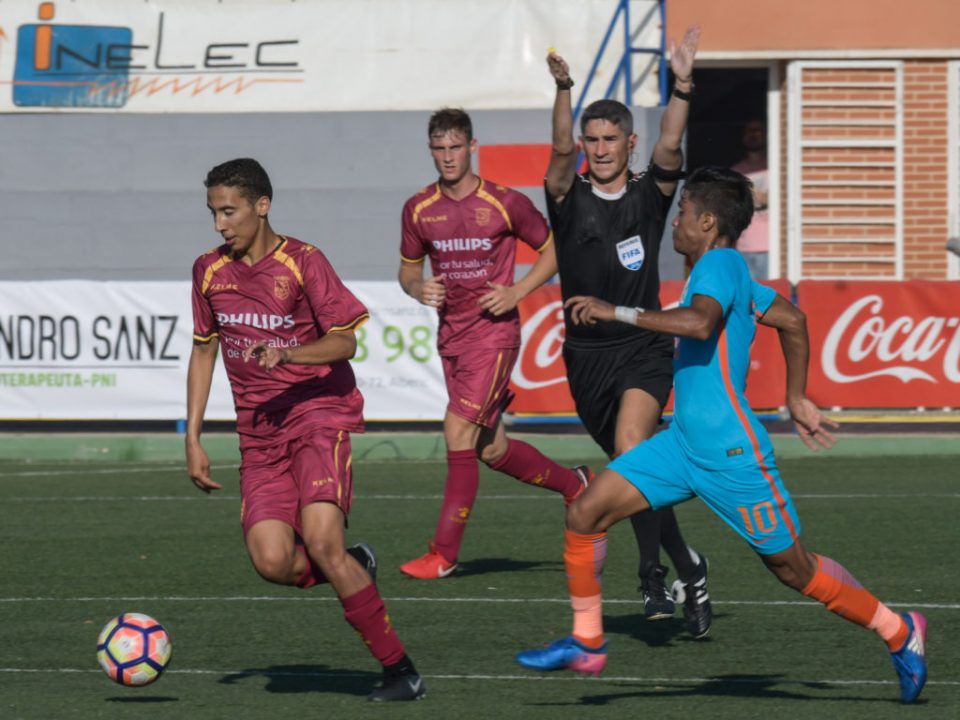